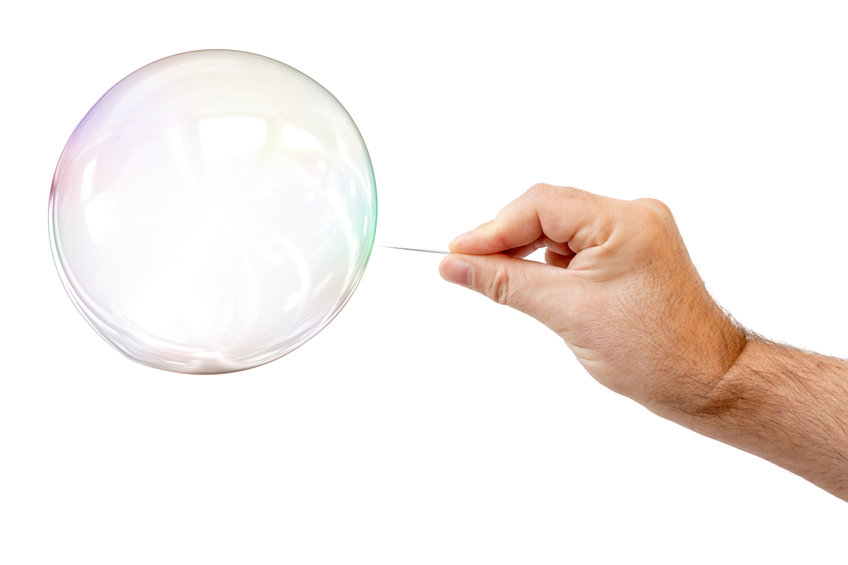 Current real estate prices are rising along with building costs. Prices have increased in seemingly every market. Austin, Texas for example has had an average increase in home prices of $100,000 in just six months. The reason for these rising interest rates seems to be due to the extremely low-interest rates allowing buyers to have larger houses for the same or less monthly payments than where they previously lived. The increased affordability has skyrocketed demand for houses, particularly among millennials who are turning 40 at a rate of 10,000 people a day over the next decade. This has led to a situation where multiple people are left in bidding wars for the ever-decreasing stock of homes.

The Federal Reserve, “Fed”, has seen how out of control real estate prices have gotten and had an idea for how to reel them back in: higher interest rates. The hope is that if interest rates go up – making borrowing money more expensive – the number of people able or willing to purchase will also decrease. Naturally, when there are fewer people able to buy a product, there are fewer bidding wars and ultimately this trend should start to make housing prices come back
down.

The Federal Reserve does not have a direct hand in setting interest rates, but they can indirectly affect them by regulating the amount of money that is in circulation. At the start of the pandemic, about $4 trillion dollars were in circulation. Currently, the number is around $6.8 trillion. This is an increase of nearly $2.8 trillion, a result that occurred when the Fed started buying mortgage-backed securities. The Fed does this by “printing” money and then buying securities and holding them as assets and, in turn, the sellers get the cash. The sellers then make purchases and other investments and the money circulates and gets passed around.

Taking money out of the economy to control prices is a little more complicated. To reduce the amount of money in circulation, the Fed will need to sell its acquired assets at a discount. Opportunistic investors buy the assets and, thus, have less cash. In turn, the money the Fed gets for each sale essentially gets “burned.” When there is less cash available in the market, it becomes more expensive to borrow and interest rates should go up (interest rates being the price of money). And we all know that the higher the interest rates, the tighter our budgets become.

So the question is if the Fed can take all of the excess cash out of the economy and send interest rates soaring, will prices go down? Unfortunately, it’s not quite as simple as that. Estimates show there are currently 2 trillion dollars in excess demand still looking to buy homes, and even if interest rates rise, this would just lead to people looking to buy at higher rates.

Ultimately, even if the Fed reduces the money supply and increases interest rates, don’t expect it to stop the rising interest rates and lines forming at open houses across the country. 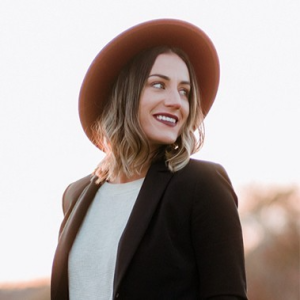 Dani is a passionate, cross-functional, creative, and results-driven marketing and design professional with over 8 years of experience across multiple platforms including websites, email, mobile applications, and web applications. She is a firm believer that data should drive decisions, but with creativity to support it. 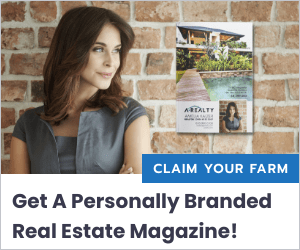 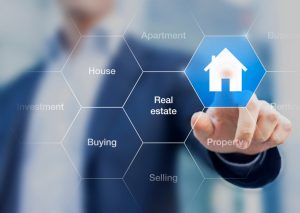 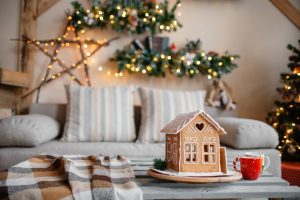 Why Selling Your Home During The Holidays Is a Great Idea

Subscribe for valuable information on industry trends and innovations in real estate marketing.

Create a stronger relationship with your farming neighborhood, build credibility, and separate yourself from the competition with your very own professionally produced publication, mailed to your exclusive neighborhood on a regular basis.
Linkedin Facebook-f Instagram Envelope

Get A PDF Sample Of Our 32-Page Digest-Size Magazine Sent Directly To Your Inbox!

Get a PDF sample of our 16-page large-format magazine sent directly to your inbox!